Building houses, villas and schools with the best quality in the shortest time

We make your dream come true

Due to the proper insulation of the walls in the LSF system, the percentage of energy transfer in these buildings is much lower than traditional structures and in the long run it leads to significant savings in the cost of heating and cooling the building.

In construction with LSF, direct costs are lower than conventional structures. Also to shorten the construction time The speed of return on capital increases and as a result the project becomes more economical.

The insulation inside the walls causes no sound transmission and proper acoustic performance of these buildings.

All elements of this system, including heat and sound insulation, have fireproof standards

Specialized structural design team; He is responsible for the structural design of the company's projects, including conventional buildings or light steel frame (LSF) structures. The design of LSF structures is based on AISI regulations and publications 612 and 613 of the Road, Housing and Urban Development Research Center and using specialized software. In addition to covering the company's needs, this team; It is ready to accept the design of other projects as well.

The production unit of Ista Construction Industries Company is located in Chenaran Industrial Town, 55 km away from Mashhad. The services of the production unit of this company are based on the expertise of technical personnel and equipped production machines. Paying attention to the control of production processes; including the arrival of quality raw materials, monitoring during production and dimensional controls of the product, as well as control and monitoring of the loading of the final product, has always made the output of this company with the best quality and stability, produced and supplied.

Ista Mass Construction Industries Company, while obtaining the ranking of the program and budget organization, obtaining the mass construction license and membership in various associations, including the Iran LSF Association; Relying on the experience of about 25 years regarding the implementation of industrial, administrative, educational and residential units throughout the country; It is ready to cooperate in the implementation of all kinds of construction projects.

In order to provide sales services and pay attention to the need to supply new and quality materials and complete the product portfolio of new structures; According to the decision of the managers of this collection; The commercial unit of this company has been formed. The commercial unit of Ista Company has been able to respond to the needs of customers by signing contracts and receiving representation from domestic and foreign material supply companies and the ease of supplying quality materials needed in new buildings. 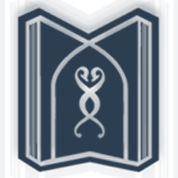 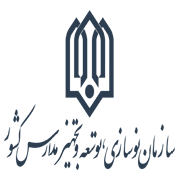 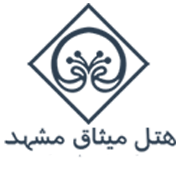 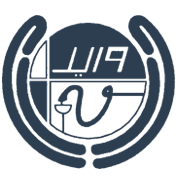 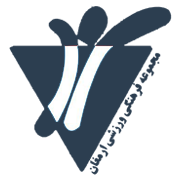